Let's work together to develop a customized plan that works for you. Click below to get started!

Located in Marquette, Michigan, VAST is an insurance and risk management firm that was originally founded in 1885 as Sidney B. Adams Real Estate, Insurance and Loans. The business has evolved over the past 130 years into the successful organization you trust today.

VAST is a leader in business, personal, and benefits insurance needs. VAST partners with its clients to provide protection and security through strategic thinking and risk management solutions. Our team attracts the top talent in the marketplace due to its “Blue Culture” approach. 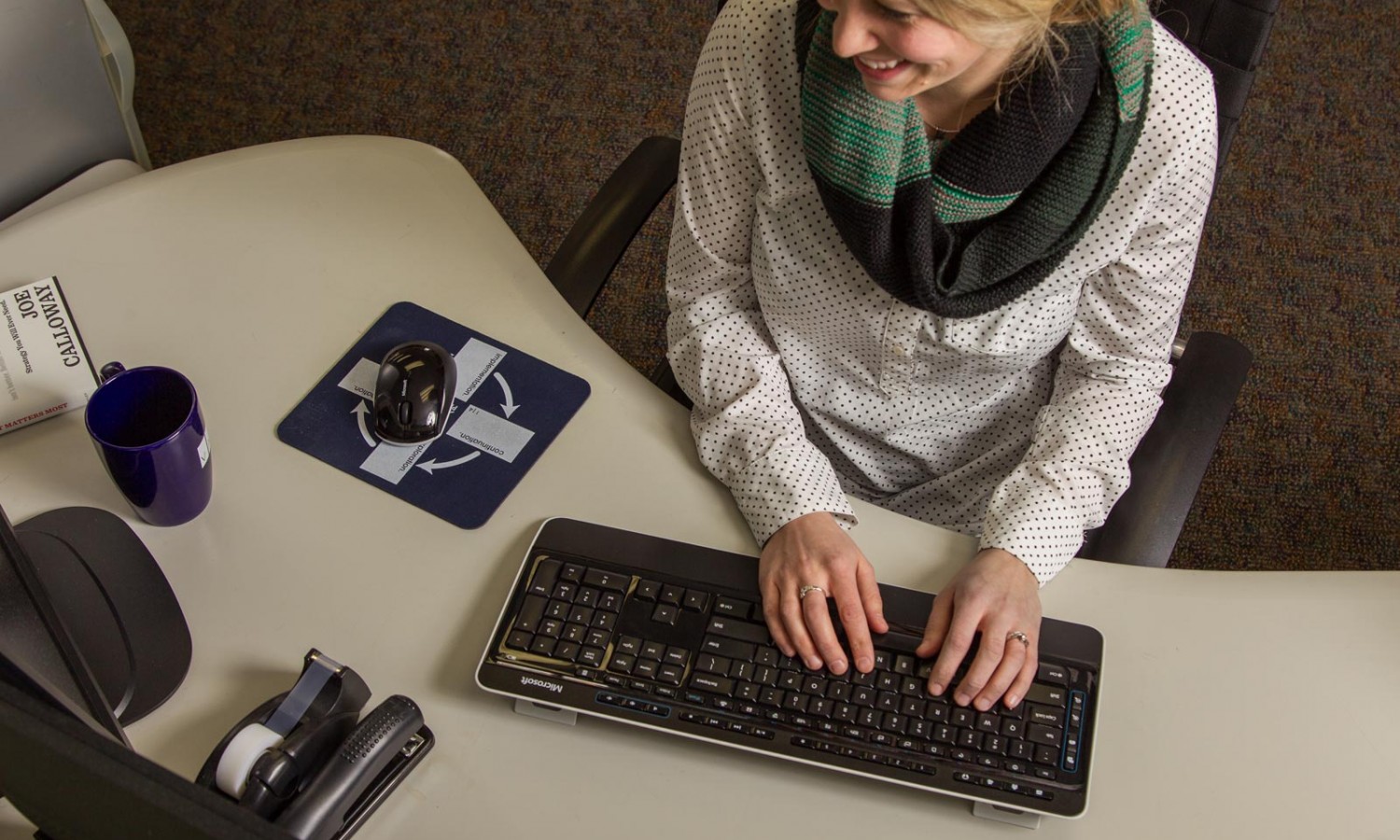 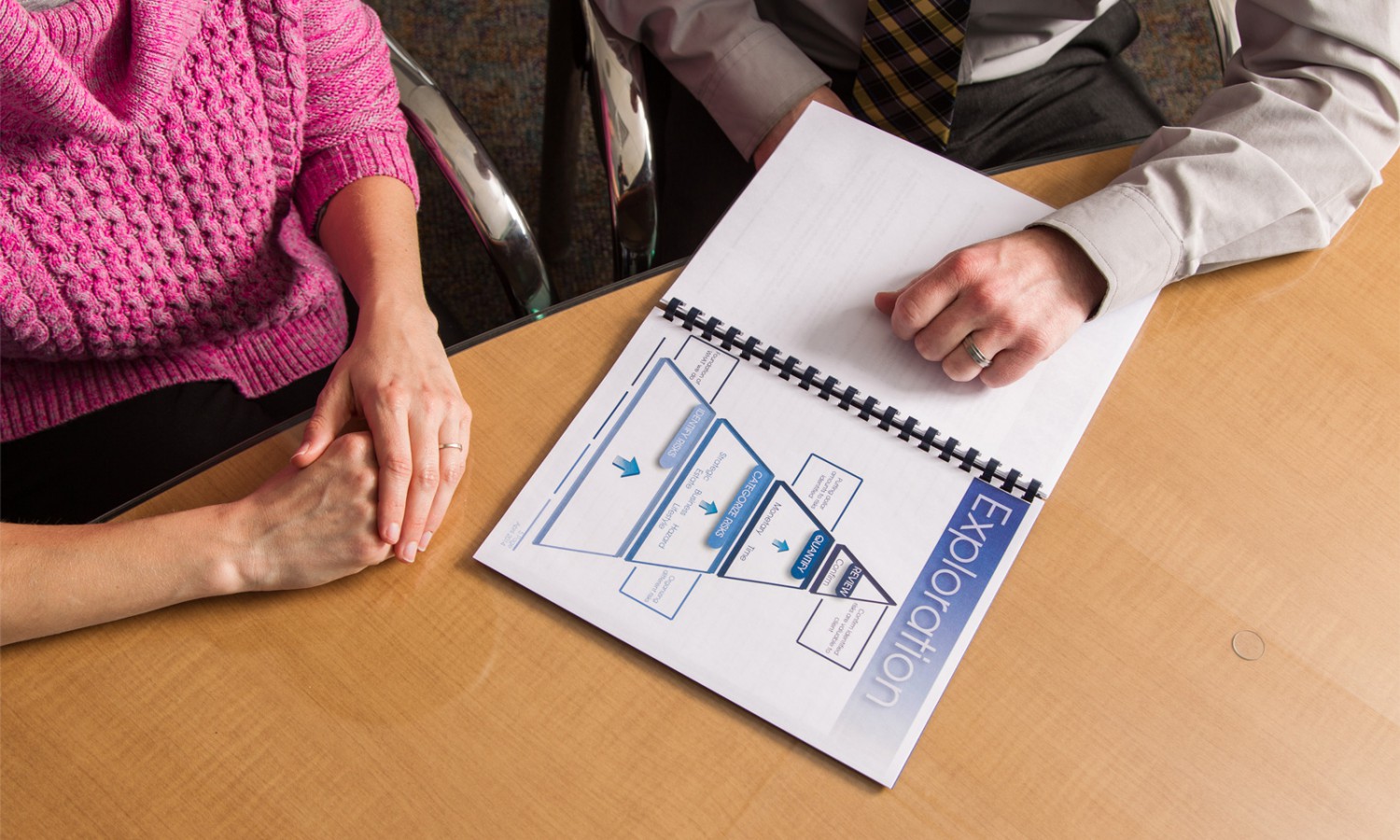 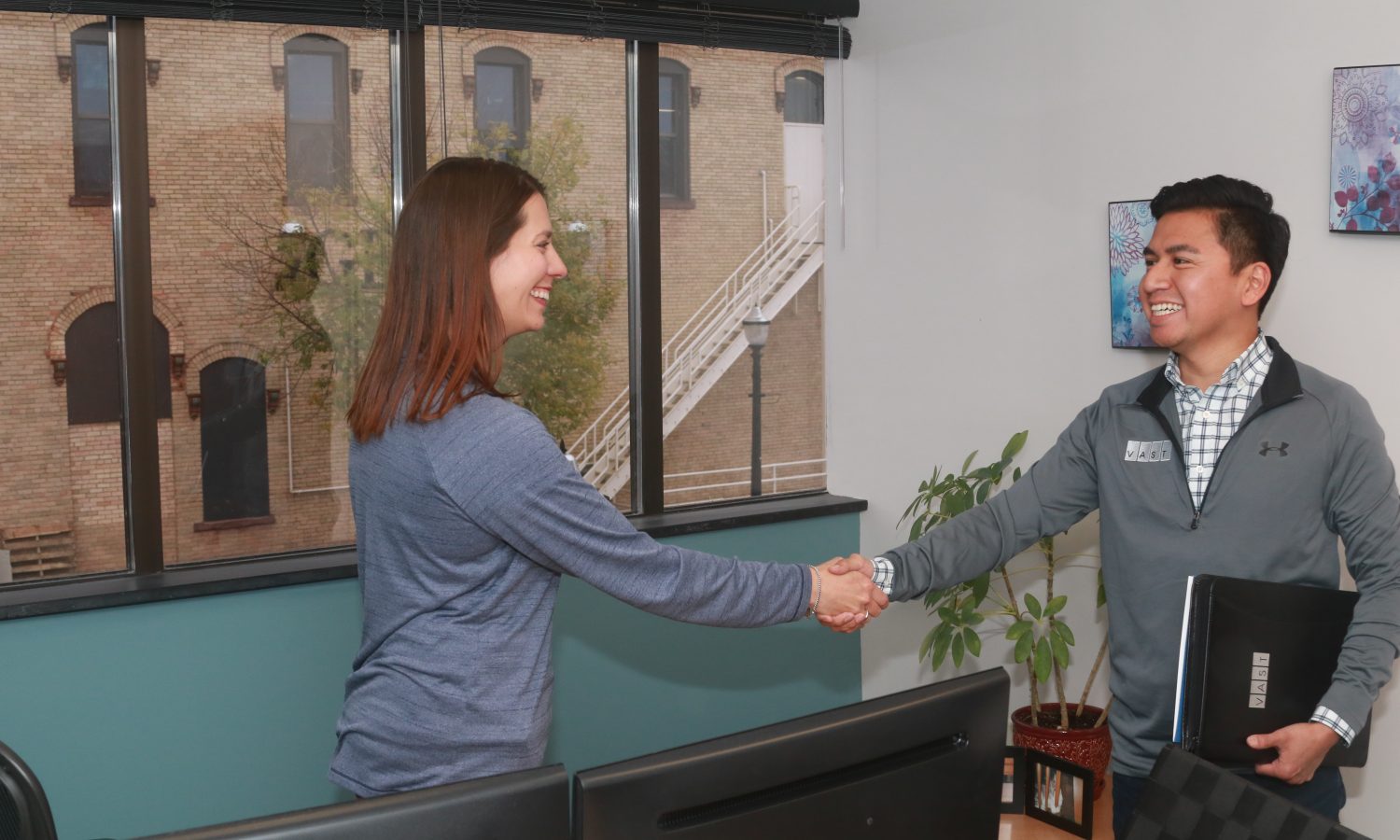 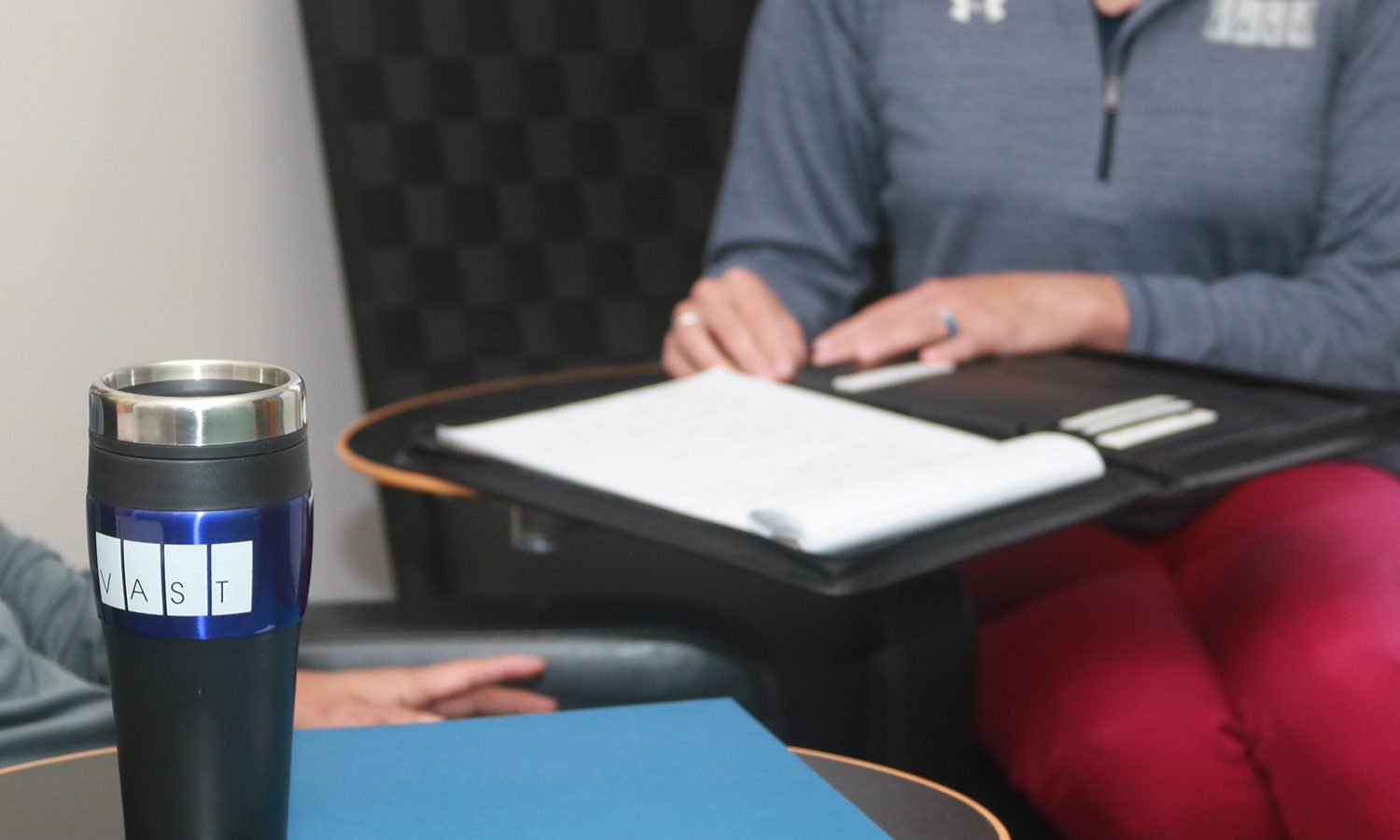 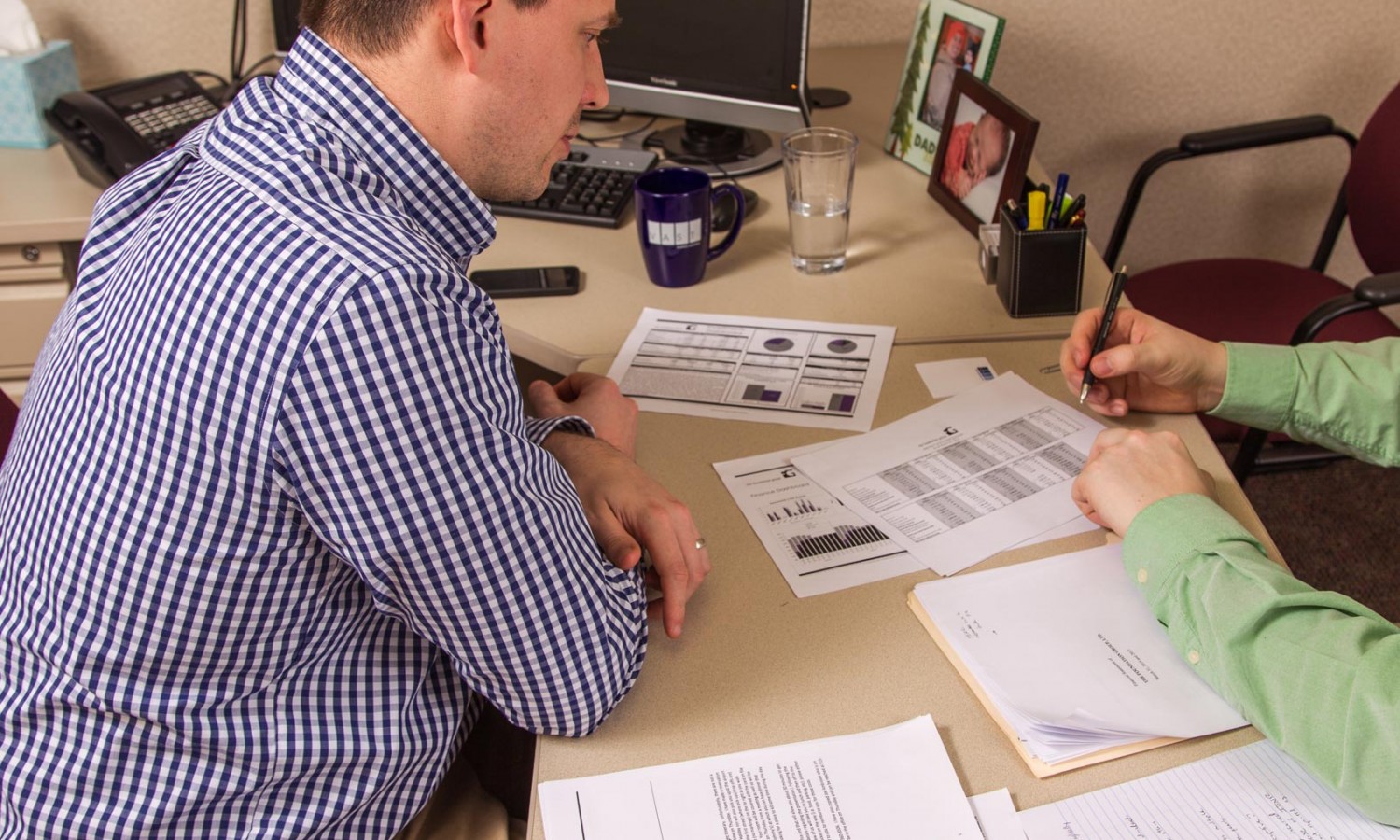 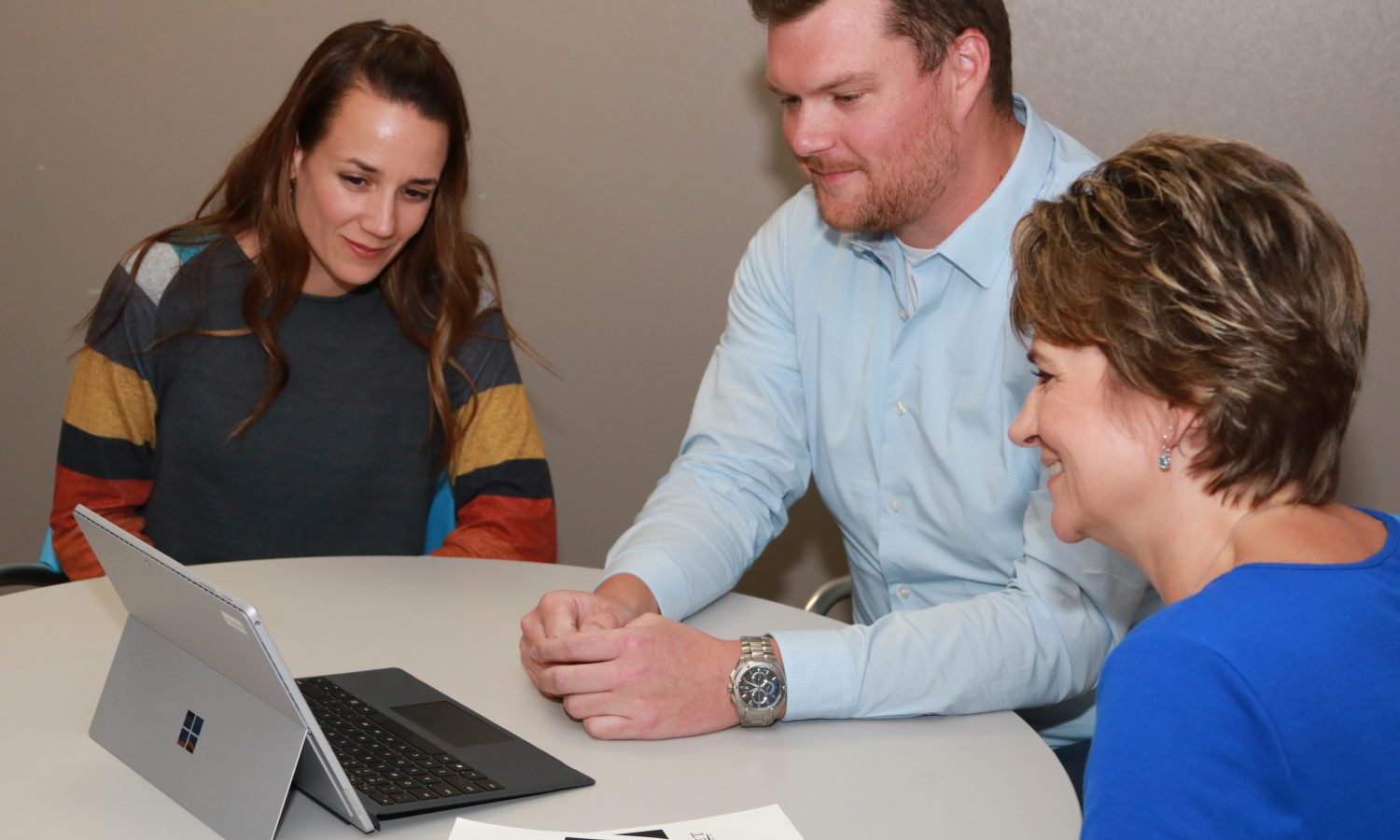